We started excavations on the planned Marsberg-Westheim II (North Rhine-Westphalia) commercial area in April. During the first investigations in 2003, parts of a medieval settlement had already been discovered.

Through the ongoing excavations, we found numerous remains from the 4th to 16th century – a proof of more than 1,200 years of urban and settlement history.

Among the pottery finds there is a shard of a Roman vessel lid from the 5th century. This reddish and often artistically decorated pottery is known under the name Terra Sigillata and is so far unique in this late Antique expression in South Westphalia. Such vessels are mainly from potteries in Italy, France and the Rhineland. This shard is part of a high-quality vessel that reached Marsberg over long distances.

We will have finished the fieldworks by August. 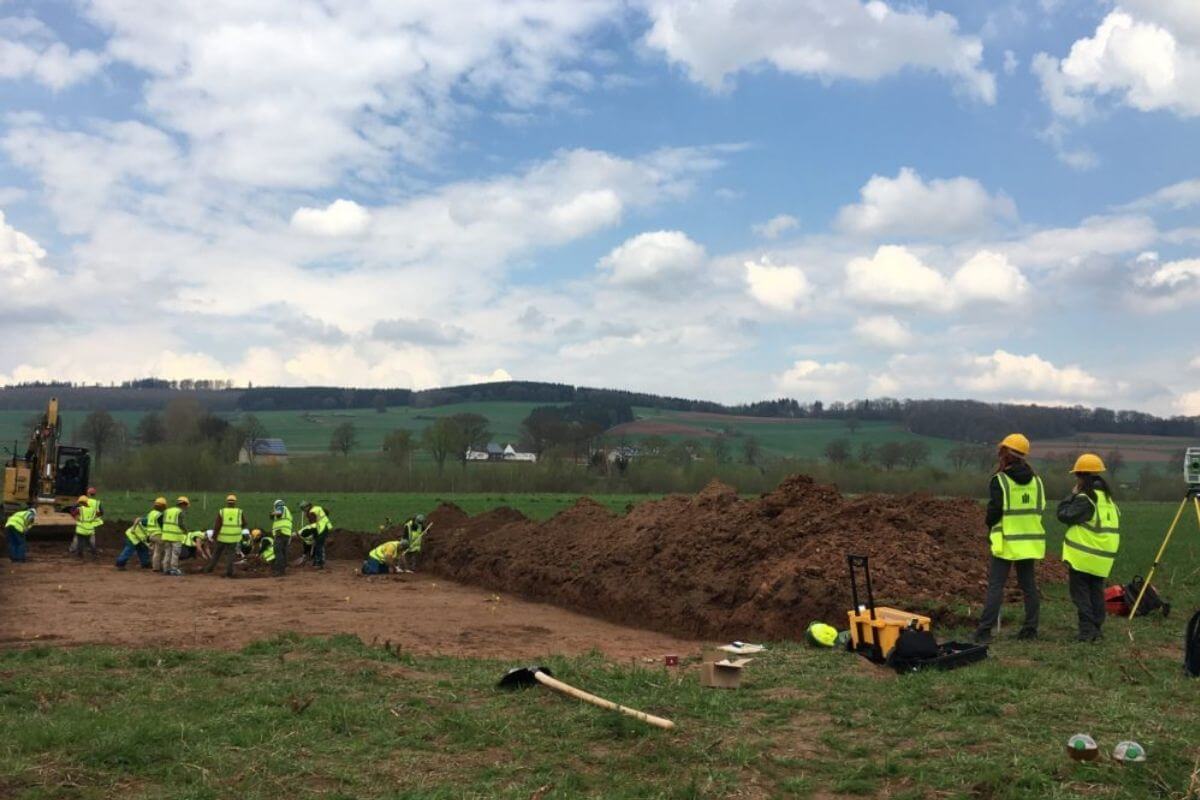 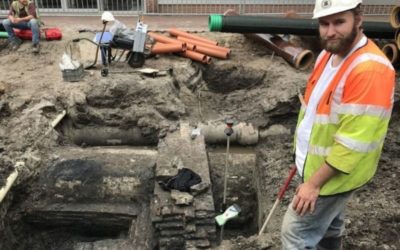 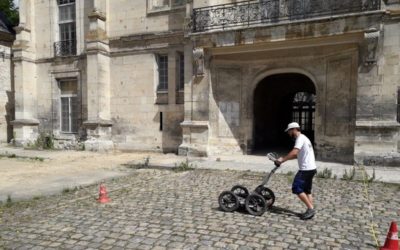 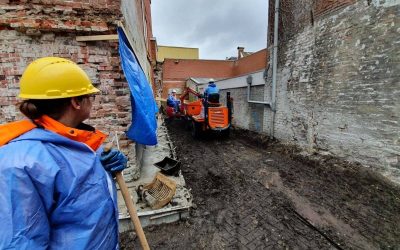